Thanks to everyone for all your support while I was away running the Marathon Des Sables. It was a great adventure and challenge. I was astounded to see so much interest and so many messages from people spanning my whole life from days in Germany to Harris Academy, St Andrews and now Oxford/London. The support was much appreciated and meant a lot when the printed notes were brought round to the tents in the evenings. 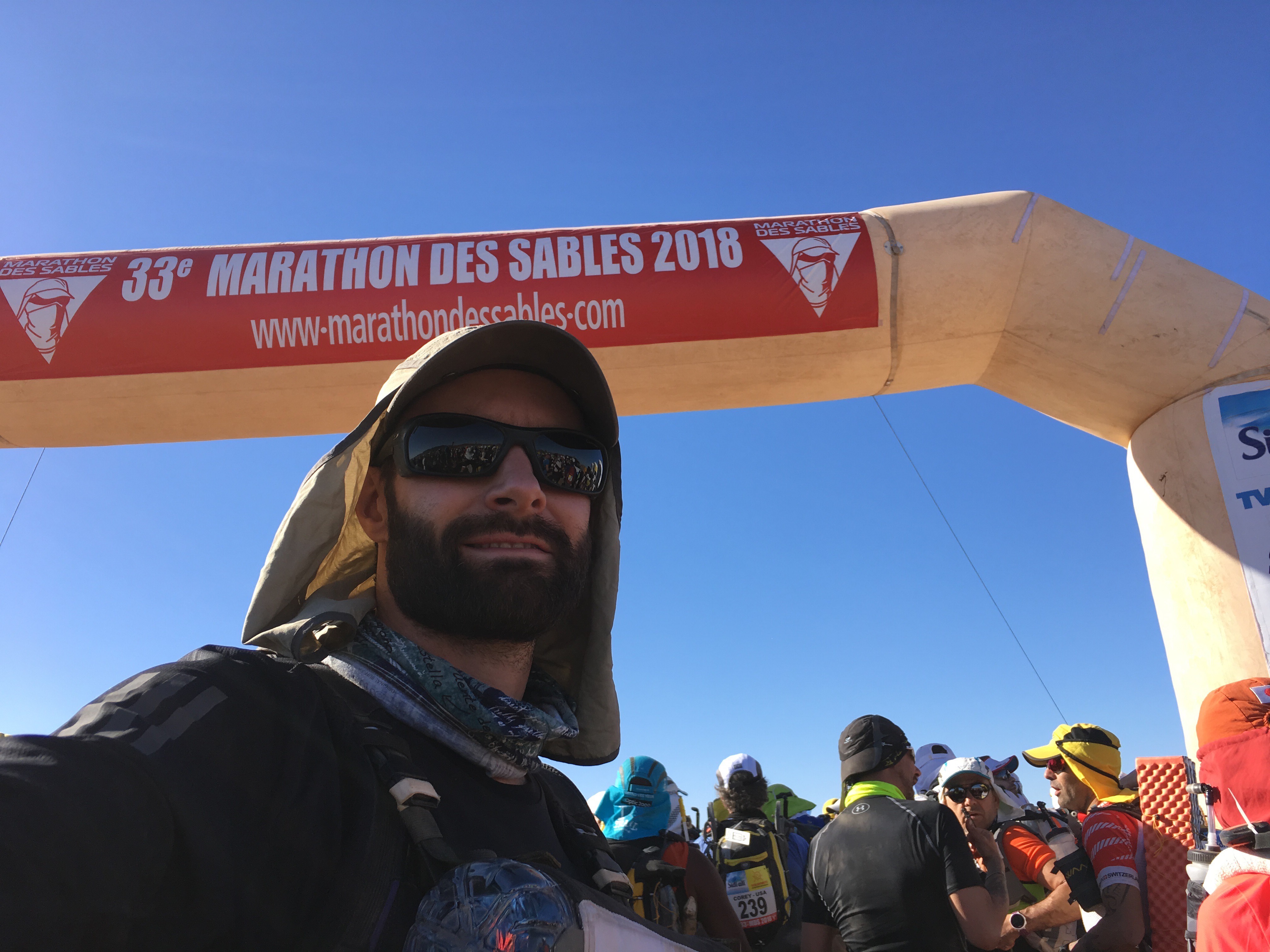 I met some great people while I was in Morocco both civilian, current and ex military (regular and reserves). In my tent alone we had backgrounds as varied as an ex-professional pianist turned entertainment lawyer, a Chinook pilot, two Royal Marine Reserves, an entrepreneur, structural engineer and wealth manager – What a mix!

The week had its ups and down and challenges, not only the fitness associated with the races themselves but also the general upkeep of you body to make sure you could get to the start line each morning. Most important was hydrating and refuelling after each race but also making sure you got enough rest and sleep in an environment that is often not very conducive to it! 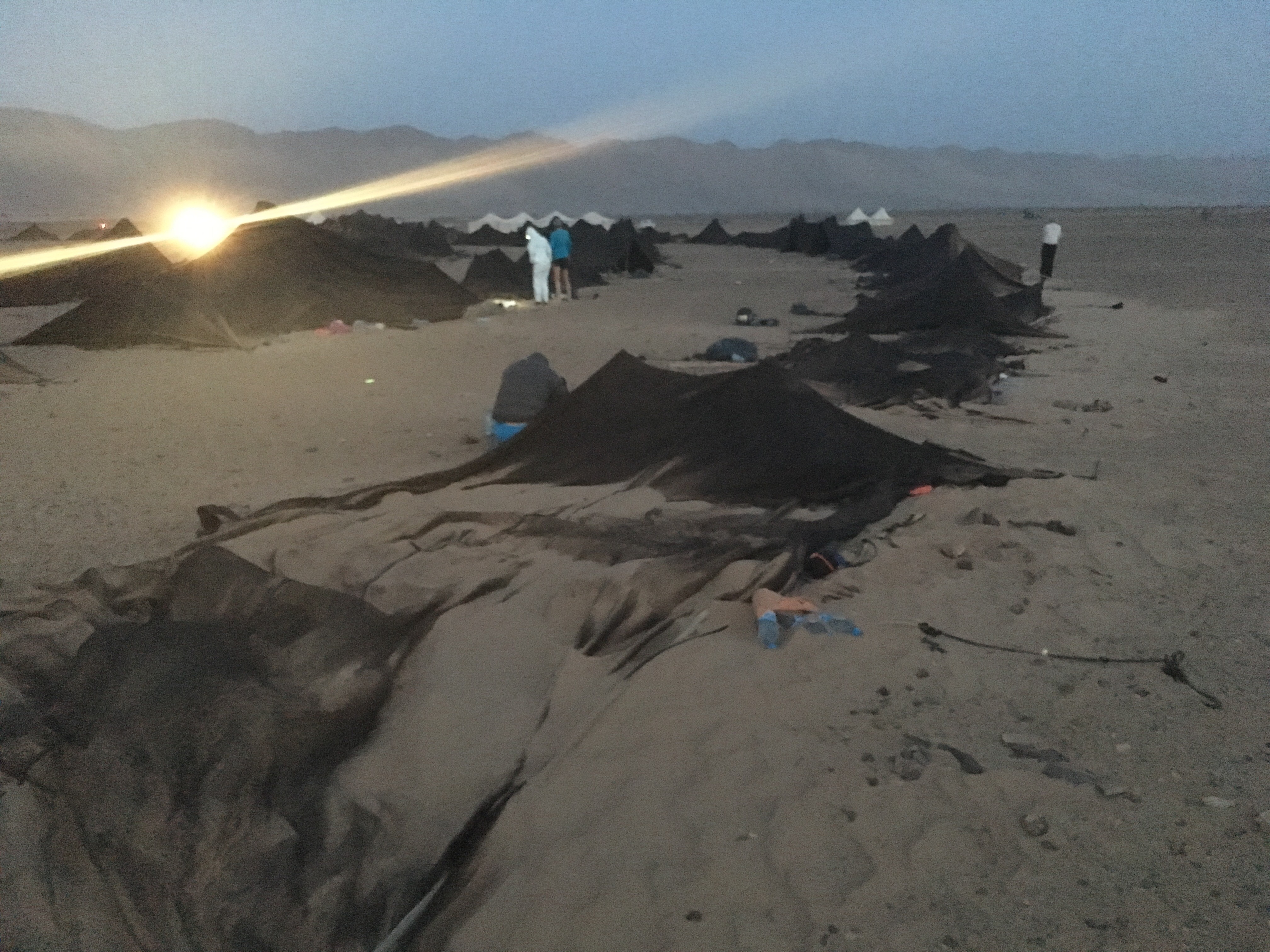 I had a fantastic result for the week placing 58th overall. The race had its ups and downs with the hardest point for me being the last race day. I could feel that I had very little left in my legs as we set off across the dunes for the final marathon distance but despite eating everything I had to hand there was no powering up the legs again. It was a struggle for the last 25km into a powerful and persistent headwind that seemed determined to slow me to a walk. It was a relief to finish that day and know that the competition was over. 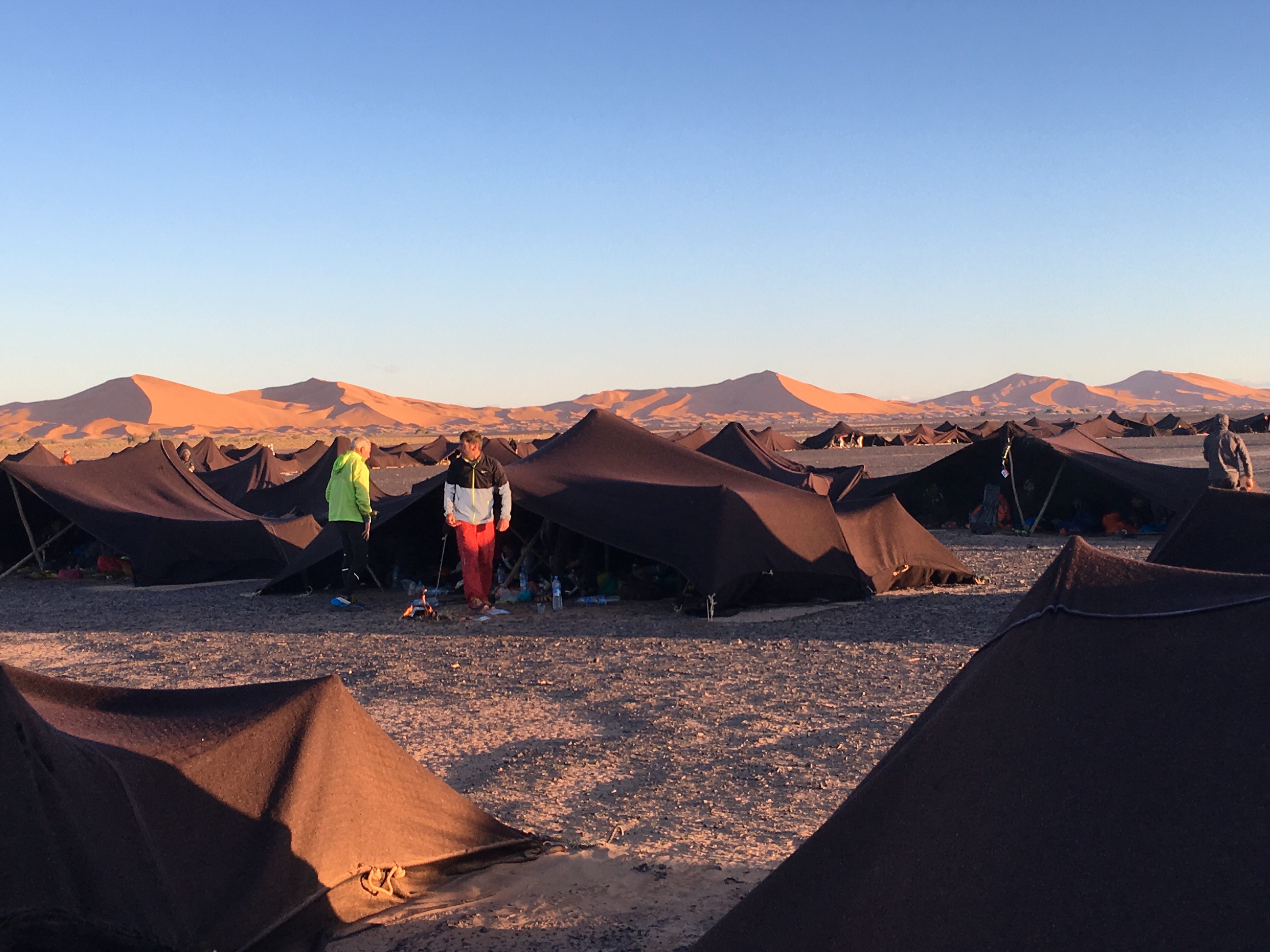 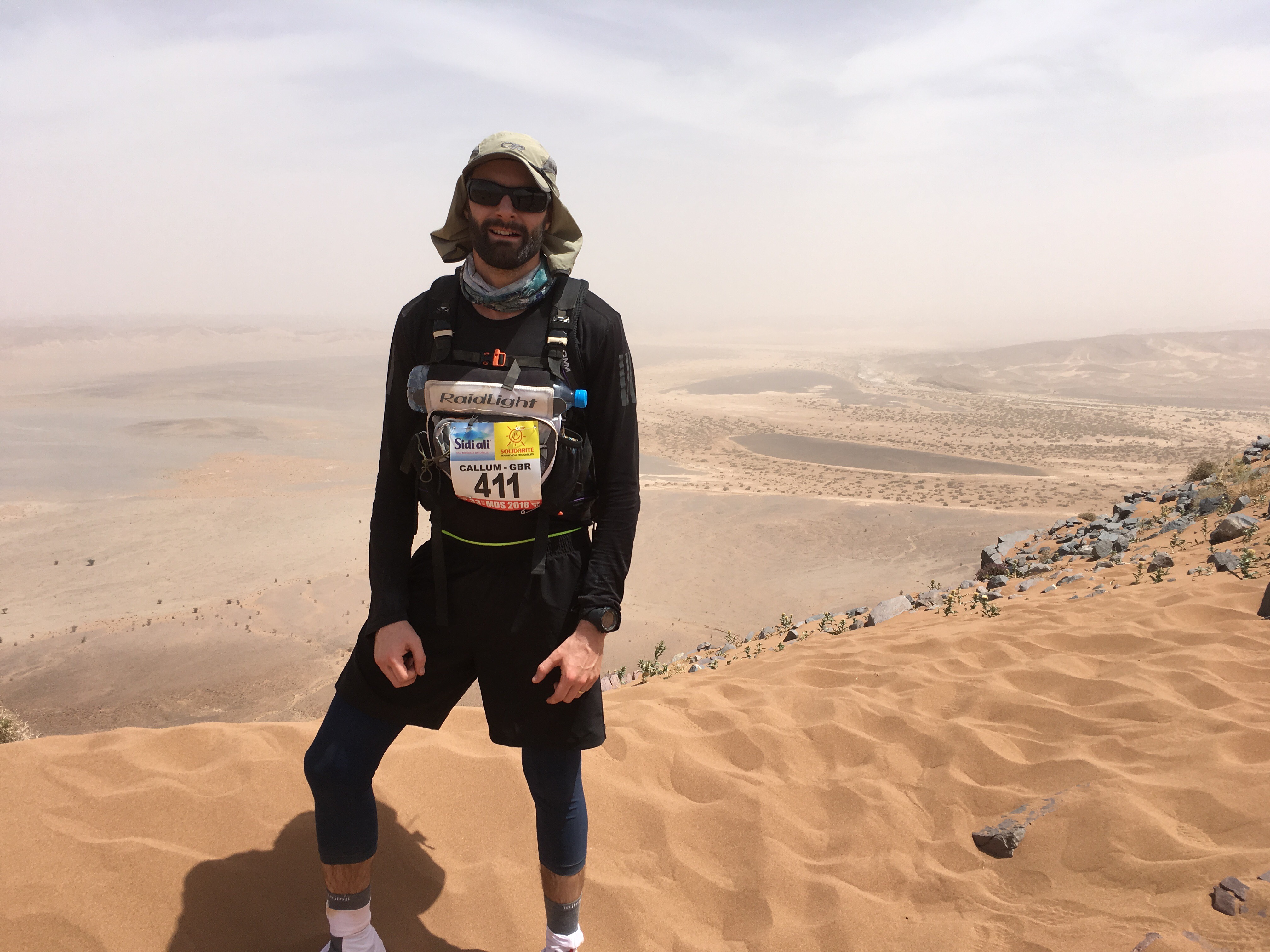 The MdS was a great experience – a fantastic adventure. Very challenging at times but well worth the effort. 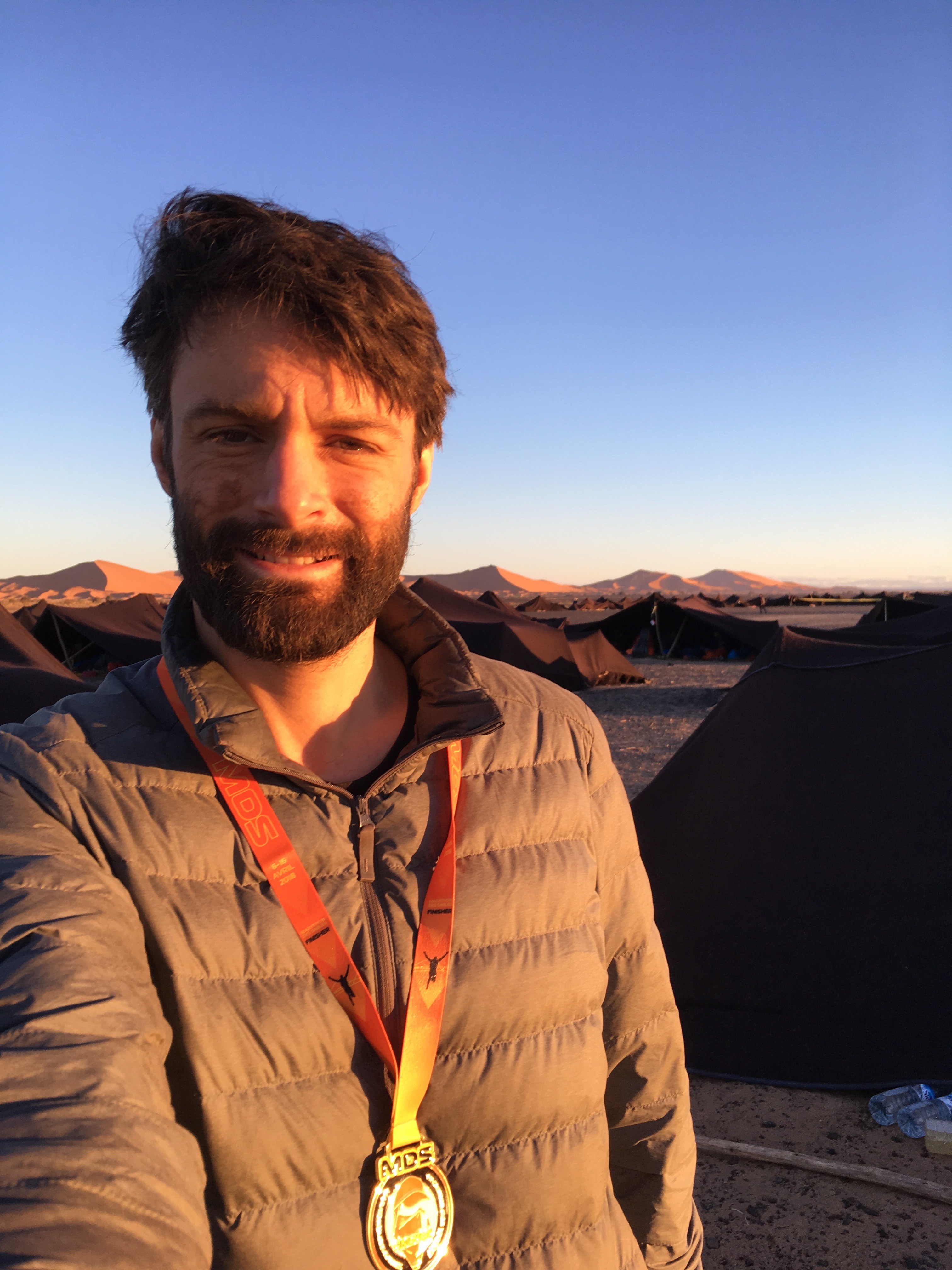